Home › Blog › How Dangerous Are Wasps In Oklahoma City,OK?

How Dangerous Are Wasps In Oklahoma City,OK?

Wasps are one of the few pests that can and will put up a violent fight when you try to get rid of them, and they can pose a serious threat to you while defending themselves. While other pests prefer to run, wasps stand up for themselves, swarming, stinging, and sometimes chasing anything that comes near their nests. These attacks are usually painful, and they can sometimes even result in serious injury or death. That’s why it’s vital to go about wasp extermination the right way. Let’s talk about what you can do for your Oklahoma City, OK property. 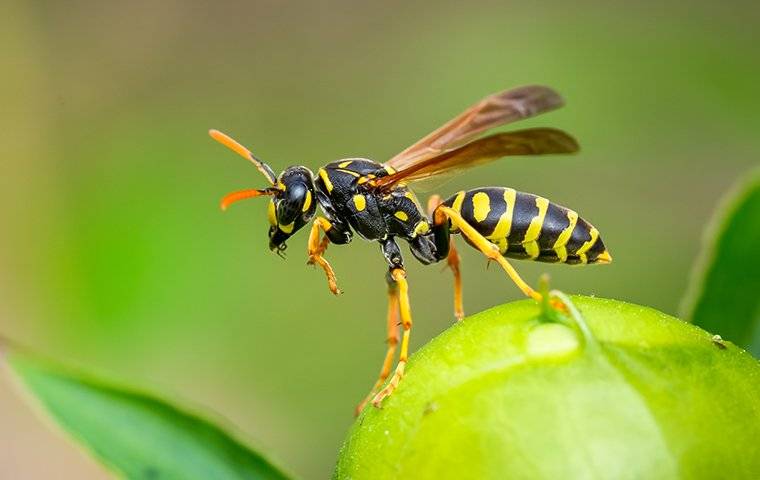 Wasps and bees are more similar than they are different, but there are still a few ways you can tell the difference between them. One of the best ways to tell is by looking at the body shape. Wasps are longer and narrower than their less svelte cousins. Bees tend to be rounder and fatter than wasps. Some, like bumblebees, are quite fat. Wasps, meanwhile, not only have thinner bodies but narrower wings as well. They also have a defined, cinched “waist,” whereas bees often do not.

Bees are also much hairier creatures than wasps. While wasps are typically hairless and shiny – with some species even having a metallic sheen – bees are usually fuzzy over most or all of their bodies. Bees also have hairy legs to help increase the amount of pollen they can pick up and take from flower to flower.

While a few species of wasp (like mud daubers) are pretty laid back, most species of wasp are not so chill. Hornets, yellow jackets, and even paper wasps will all act aggressively in defense of their nests. Hornets and yellow jackets can be especially hostile to anything that approaches their nest, swarming and even chasing the perceived threat short distances until it’s neutralized. Unlike bees, wasps can sting as many times as they like without incurring any harm themselves. That means wasp attacks can often result in hundreds of stings.

For someone without sensitivities, hundreds of wasp stings could result in a few days of pain, swelling, and itching. However, for someone with an insect venom allergy, even a single wasp sting can be deadly. The more wasps you have on your property, the more opportunities there are for individuals with known or unknown allergies to come into contact with them.

Because of the dangers, they pose to pets and people, it’s important to keep wasps off your property and get rid of them right away if you do wind up with an infestation. There are lots of ways you can try to discourage wasp activity on your property. Eliminating potential nesting sites and food sources is a great start. Then you can try to:

If you wind up with a wasp infestation anyway, avoid trying to deal with it yourself. We’ve already talked about how just being perceived as a threat by wasps can trigger an attack, so there’s no better way to get yourself stung than trying to remove a nest yourself. Here at Guaranteed Pest Service of Oklahoma, we’ve got the tools and the expertise to get rid of your wasp infestation safely and effectively. So call us at (405) 689-8240 or visit our contact page and let our family take care of your family! 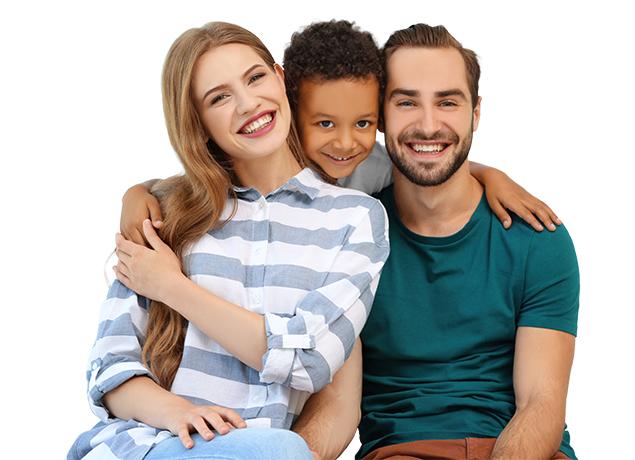